Here’s Anna Lovelace, sister of Hannah (who is never given a surname that I’ve seen). She’s part of the Resurrectionist faction for Malifaux, but as a Mercenary she can show up with anyone. I really love to use Anna in my crews; she provides three main benefits. Firstly, she has Rush of Magic. It’s not a big deal but in a game of cards having a bit of extra deck cycling is pretty nice. Secondly, she has a really good ranged attack; it has minimum damage of 3 and doesn’t randomise into combat. Considering that my normal play in Molly crews (where Anna shows up most for me) is to ram my entire crew down the other crew’s throat as fast as possible, not randomising into melee is huge. Finally, she has abilities that stop enemy models pushing or placing near her. This might seem small but the number of crews now with little pushes to get in or out of combat or something is quite large and making them play around this can lead to interesting effects.

As Anna is thematically a Freikorps model, I painted her according to my others. So primarily grey armour (clockwork dress in Anna’s case, which sounds rather uncomfortable) with pink for contrast. She was a quick, easy paint job and I think she looks quite fine. 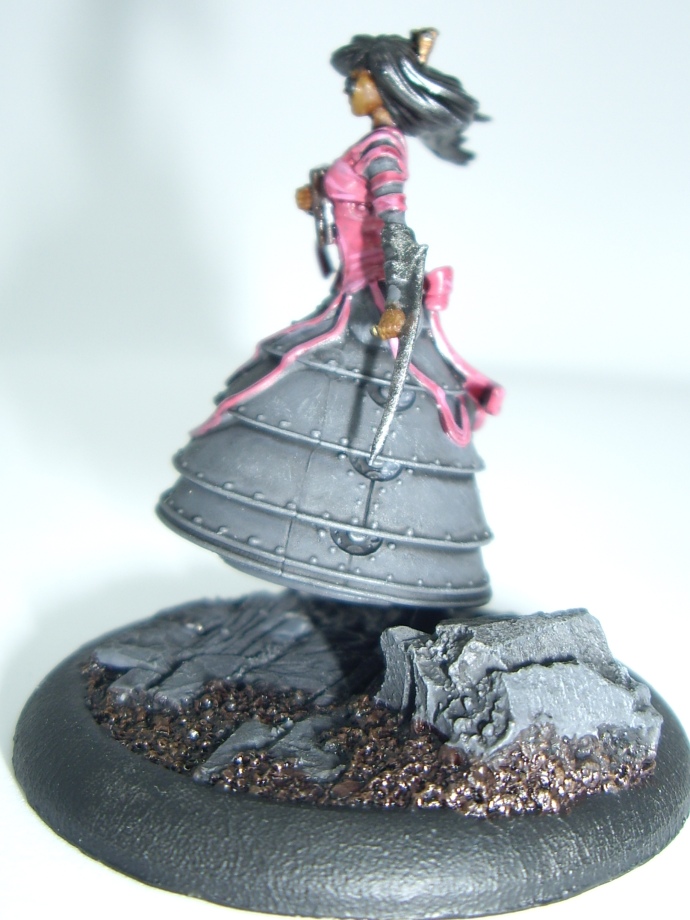 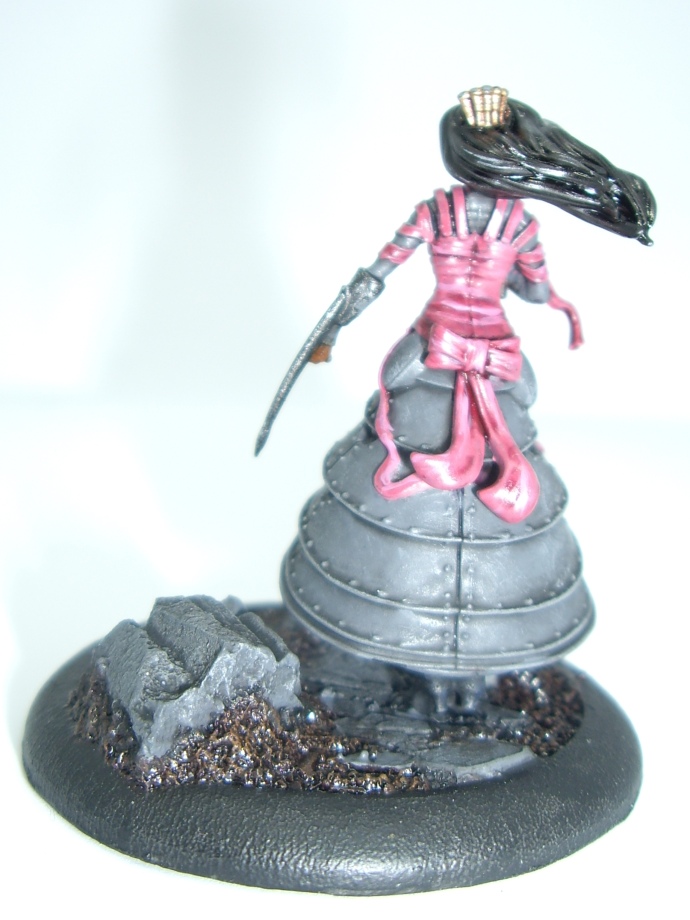 Next on the painting table: Shieldbearers